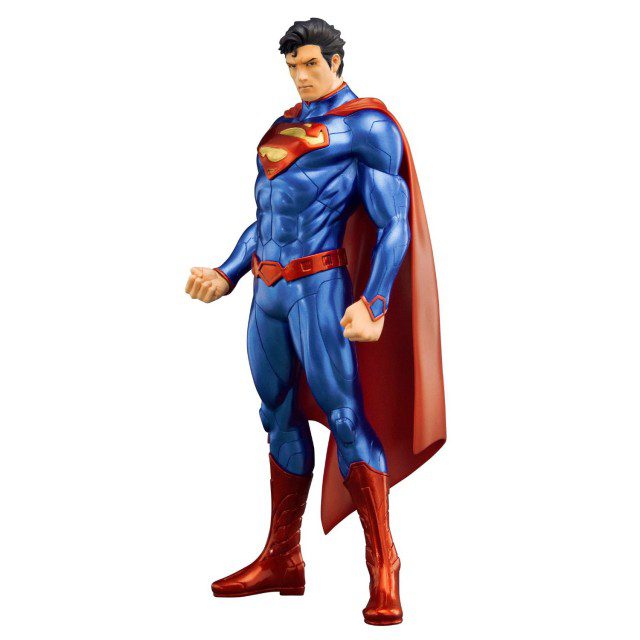 This is the Kotobukiya

produced ArtFX 1:10 scale statue based on the Man of Steel as he appears in Superman – The New 52 Comic by DC Comics.

With this statue the Man of Steel stands in a classic heroic pose, his feet spread apart and his fists held tensely at his sides. The intense look on his face captures the Kryptonian’s focus and drive, while his intricately sculpted muscles show you that he has the power to back it up. Superman’s resplendent red and blue New 52 costume is accurate down to the last detail with its iconic red on yellow “S” emblem, textured suit, technological belt and boots, and of course his long cape.

The pose is right out of the comics, as you can see in this promo image for the Justice League New 52 Comic 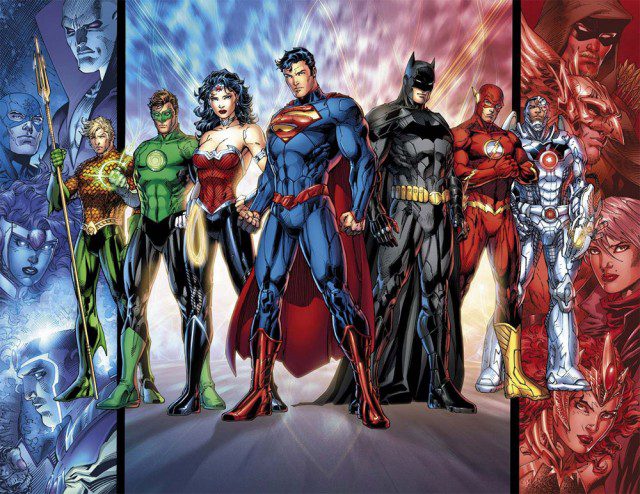 You can get yourself one of these awesome statues from either of the following sources: