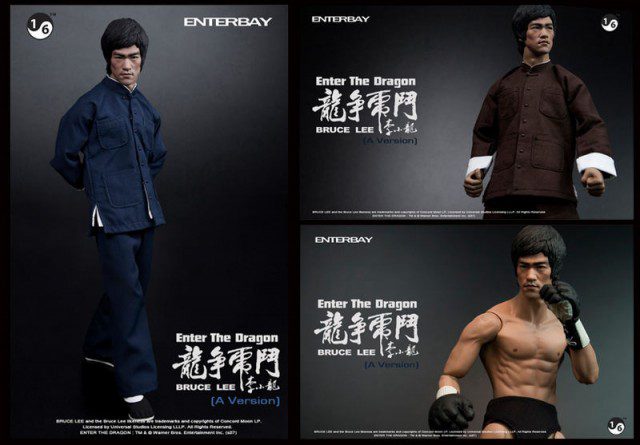 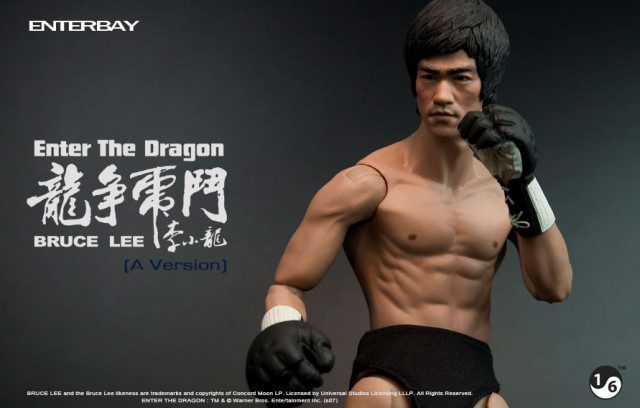 Now, there are a few of these floating about and the prices range enormously. When it was released December 24, 2007 it sold for US$200. How things have changed. The average price is now around $1000 give or take, but I’ve also seen these available for around $650. That’s a massive difference which certainly raises my eyebrows – you have to be careful not to get done with a fake when there’s such a big price difference. However, it is perhaps not such a concern when you consider a $650 region is still a massive mark up from the original release price.

So I’ll give you three links from three different sources and you can choose: