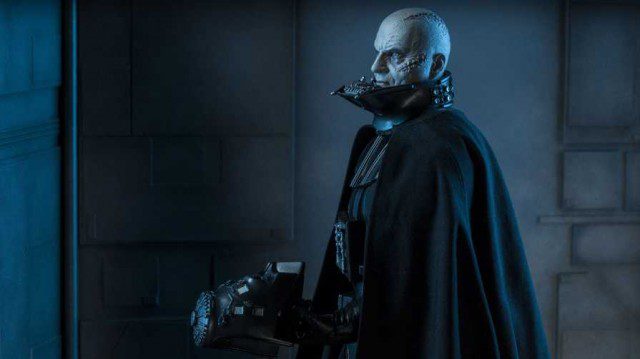 Get ready to celebrate the 30th anniversary of Star Wars with the sixth scale centerpiece you’ve been waiting for.

Sideshow Collectibles are releasing a limited edition deluxe sixth scale figure of Darth Vader based on his appearance in Star Wars Episode VI: Return of the Jedi that is nothing short of exceptional.

Set to be released in 2014 (but you can still order one for yourself now) the Darth Vader deluxe 1/6 scale figure will be released in two different versions (both at the same price of $249.99 – click the headings below to head to the relevant product page):

Comes with an exclusive severed gauntlet and hand: 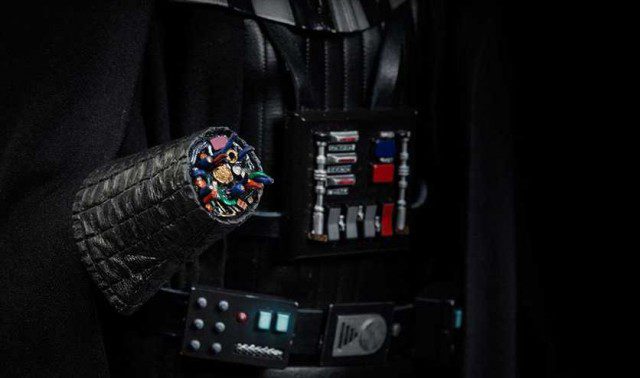 At this time Sideshow have not announced the limited edition numbers but this is a limited release Star Wars collectible.

Here’s are some links to help you get one: