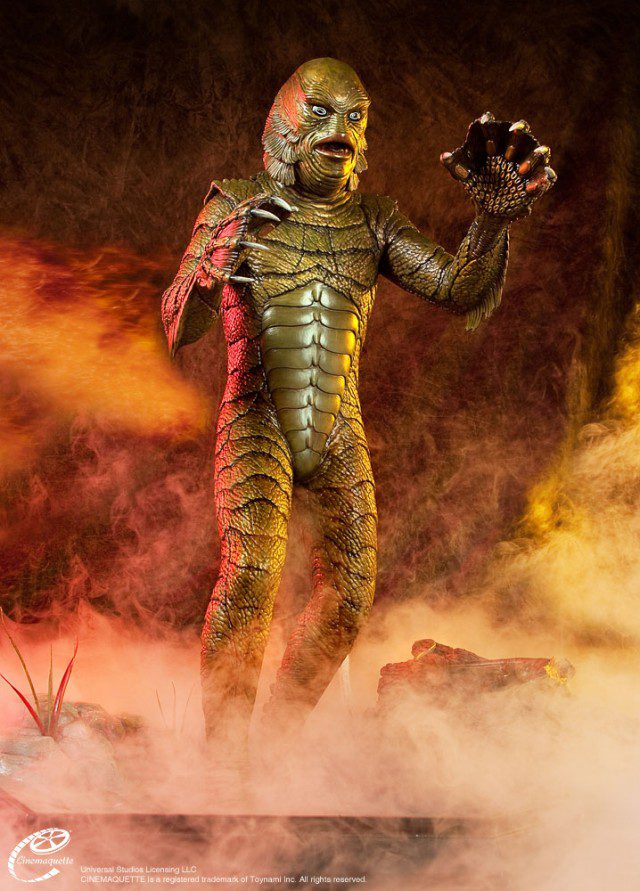 Check out this awesome 1/3 scale statue of the monster from the original 1954 feature film Creature From the Black Lagoon.

This statue forms part of the Cinemaquette series of statues. 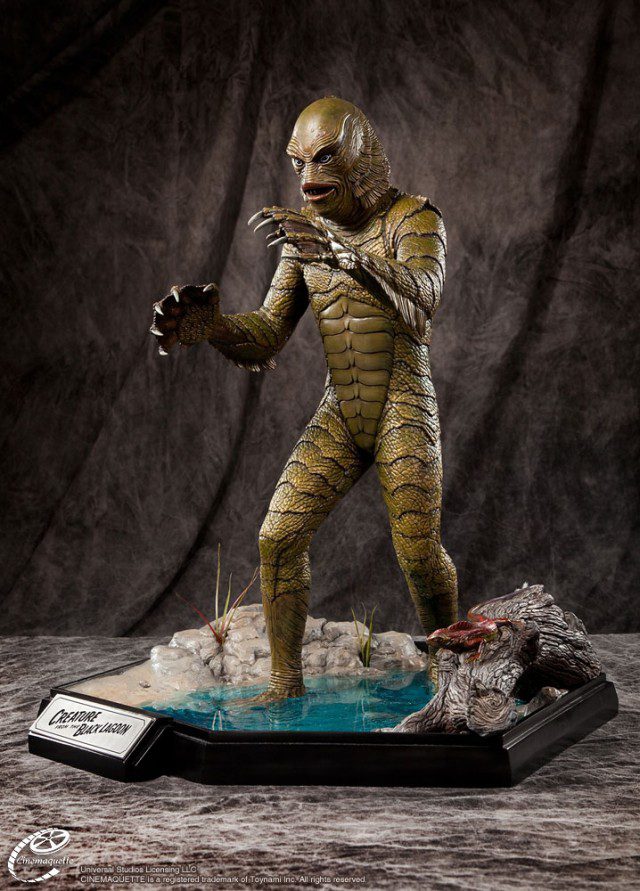 This is a high-end collectible that looks amazing. I can’t get over just how perfect the water looks on the base!

Take a look at footage of the Cinemaquette Creature at the 2012 San Diego Comic-Con:

This is one sweet looking statue. According to reports designer Steve Wang considers the Creature his favorite all time monster and went through numerous iterations before he settled on this one perfect reproduction of it.

As I write this post there is one available on Ebay for $3,500 (or Make an Offer) at the link below: