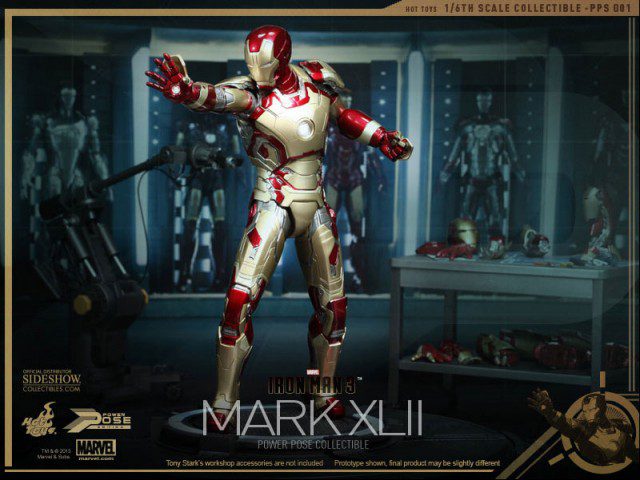 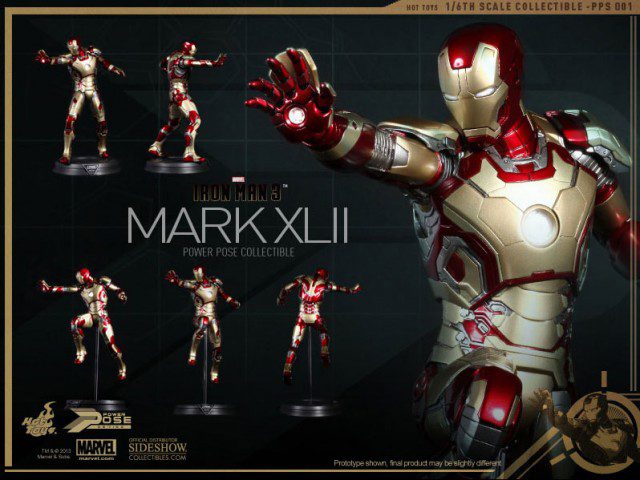 Available for order from the following vendors (prices vary):