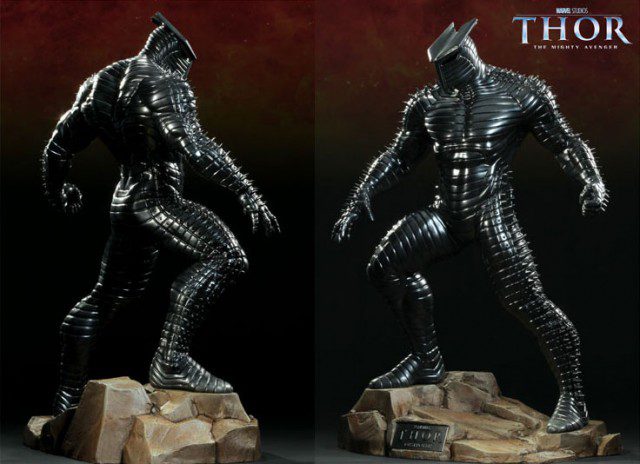 This is Sideshow’s limited edition Destroyer Maquette based on the Destroyer as he appears in the 2011 film Thor.

A mighty but proud warrior from the Norse gods’ city of Asgard, Thor reignites an ancient war through his brash and reckless actions, though he swore to keep the peace. As punishment, his father Odin, ruler of Asgard, casts him to Earth to live among humans until he can learn the virtue of humility. Trapped on Earth, Thor meets the beautiful and brilliant astrophysicist Jane Foster, who helps him learn the ways of his new surroundings. But as Thor begins to master life on Earth, his evil half-brother Loki and the Destroyer, Loki’s armored, inhuman henchman, travel to Earth to destroy Thor and wipe out the human race. Fighting to save humanity, Thor must discover the true selfless hero within. 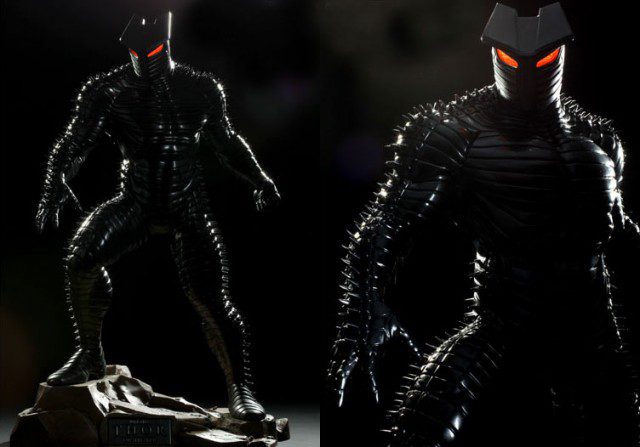 Watch a clip of the Destroyer in Thor:

This is a fantastic maquette worthy of every Marvel fan’s collection.

Get it at either of the links below: