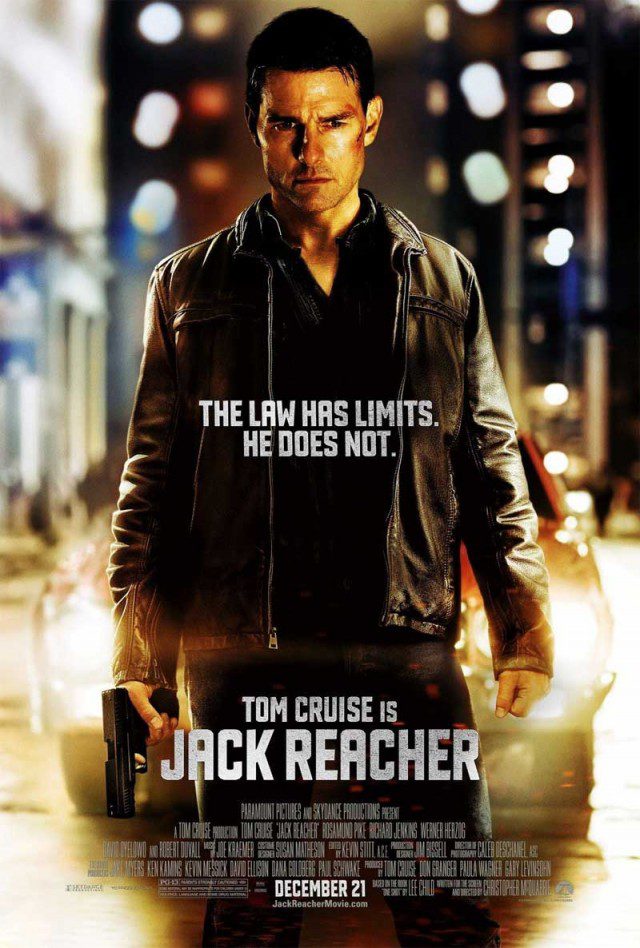 This is a rare original double-sided studio produced Jack Reacher poster. It is a final poster version that includes credits (as opposed to an advance version that does not include credits).

Movie posters are produced by the studios and sent for display in theaters to publicise their movies. This poster is a brand new Jack Reacher poster in perfect mint condition. That’s right, it was studio produced but never used.

Double sided means that the poster is printed all the way through on both sides so that when placed in a light box (like in theatres) it displays better.

These are running out fast, so if you want a real genuine studio collector’s item from Jack Reacher, follow the link below: