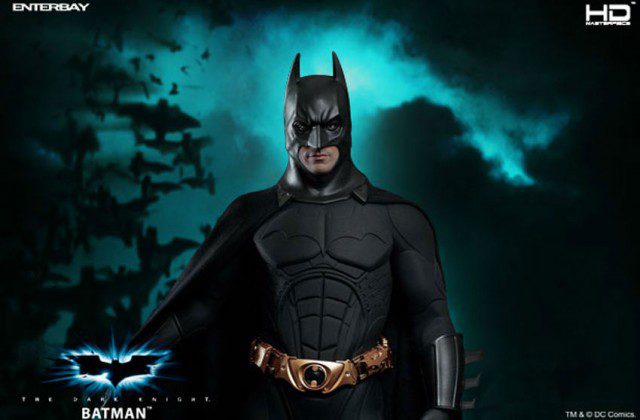 This is Enterbay’s 1/4 scale action figure of Christian Bale’s Batman as seen in director Christopher Nolan’s blockbuster The Dark Knight.

It’s a high-end action figure that forms a part of Enterbay’s awesome HD Masterpiece collection, and the perfect companion to their 1/4 scale action figure of Heather Ledger’s Joker. 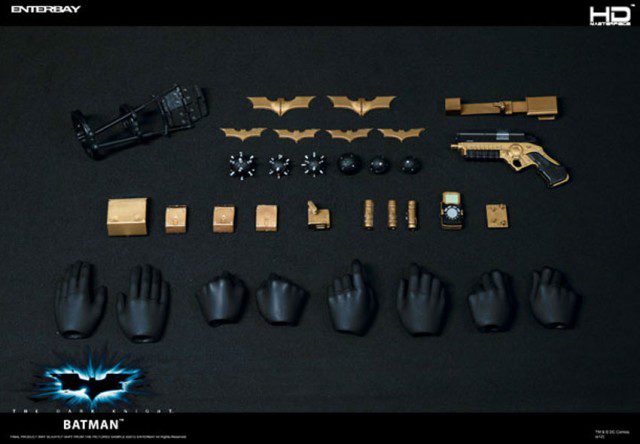 Once again, you can spend a lot of money on this beauty, or you can go direct to Entertainment Earth who have by and far the best price: