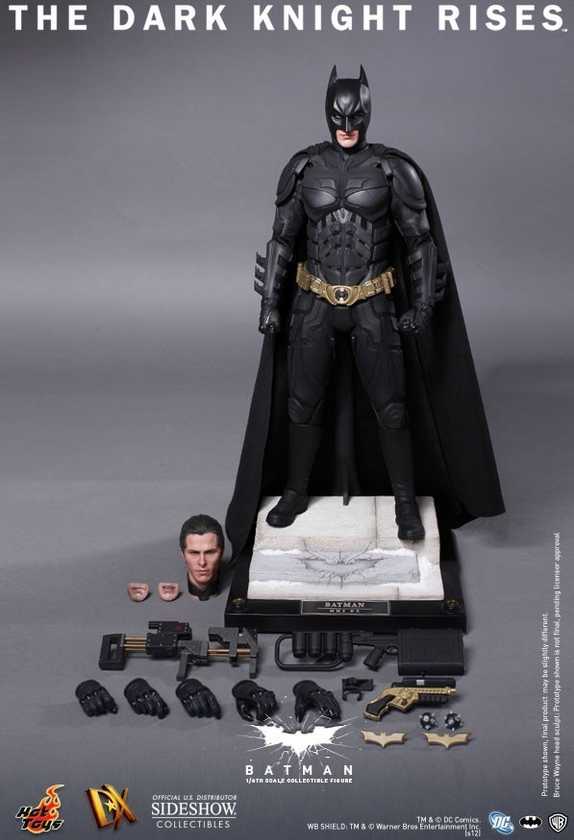 This is the Hot Toys produced movie accurate sixth scale figure of Batman (with interchangeable Bruce Wayne head) based on Christian Bale’s character as featured in Christopher Nolan’s The Dark Knight Rises. 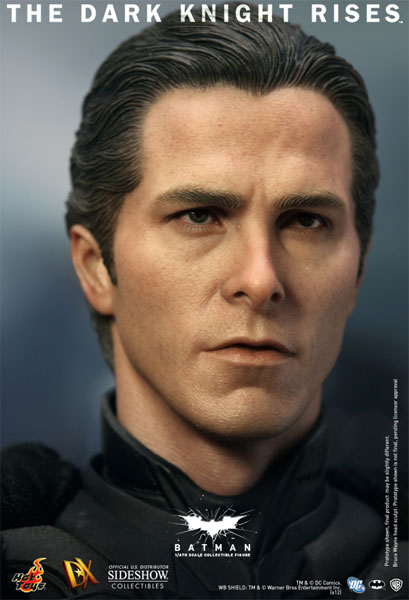 This is a limited edition item that has since sold out via Sideshow.

However you can still get it brand new from vendors at the following links: