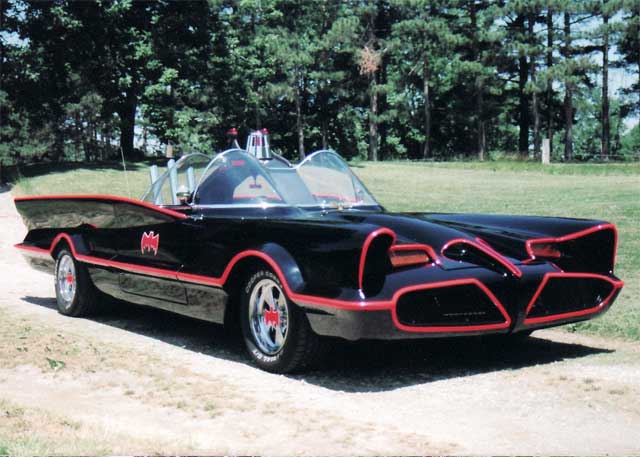 If you’ve ever wanted to own the Batmobile, now’s your chance.

The original Batmobile from the 1966-1968 live action Batman TV series will be auctioned on January 19, 2013 at the Barrett-Jackson auction house in Scottsdale, Ariz.

This is one of the most iconic of all Batmobiles that actually began life as a Ford concept car called the Lincoln Futura (which had been built in 1955). It was transformed from a Futura into the crime fighters vehicle by George Barris – the car’s owner.

Yes, this is the actual vehicle as used in the TV show that starred Adam West as Batman.

How much can you expect to pay? I have no idea. The auction house has refused to say what they expect to get for it. But you can expect it won’t go cheap.