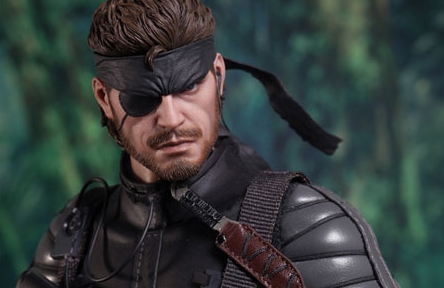 Also features a TrueType body with over 30 points of articulation and six (6) pieces of interchangeable gloved palms.

Arrives December 2012 but can be pre-ordered now.